Proudly supporting the self storage industry
across Australia and New Zealand.

Founded by a small yet passionate group of facility owners in 1990, the SSAA has evolved into the professional peak body that provides education, advocacy and support for its members.

The SSAA connects more than 800 members and their 1,550
self storage facilities with a range of experienced industry suppliers, investors and stakeholders with an interest in this burgeoning sector.

The SSAA has been positively shaping the
self storage industry for more than 30 years.

As the trusted voice of industry, the SSAA represents the interests of more than 80% of all self storage providers across Australasia.
All major brands are longstanding members of SSAA.

The SSAA is guided by its strong commitment to serving members

We advocate for the industry and on behalf of our members.

We support members by sharing knowledge, resources and insights.

We engage through the connection and development of industry.

Showcasing the strength
of the sector

Self storage has undergone significant transformation in recent years.

The SSAA is committed to mapping the success of the self storage sector through a meaningful research and insights agenda that measures the performance of one of Australasia’s leading alternative asset classes.

Meet the Directors who govern and guide SSAA

Directors of SSAA are elected by the members and play an important role as the leadership group for SSAA. 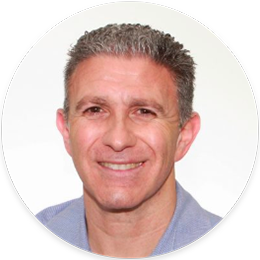 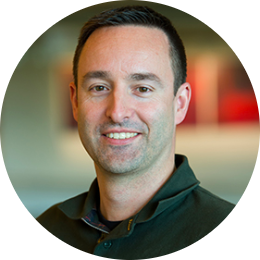 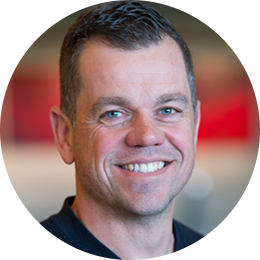 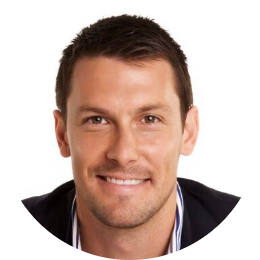 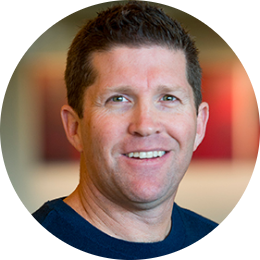 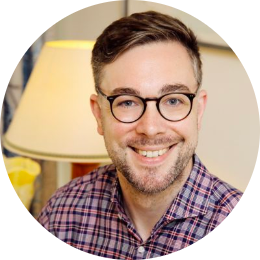 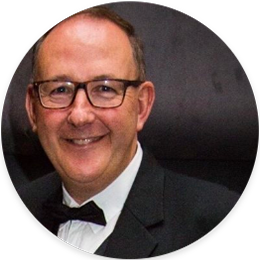 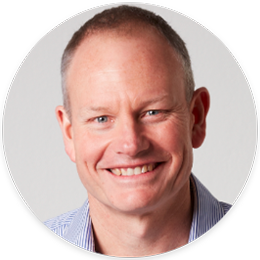 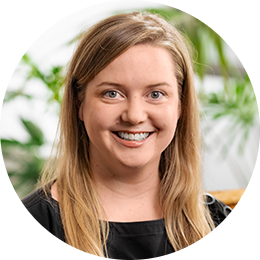 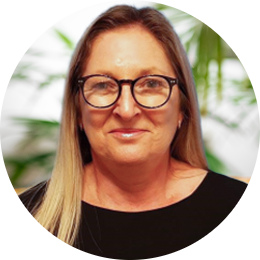 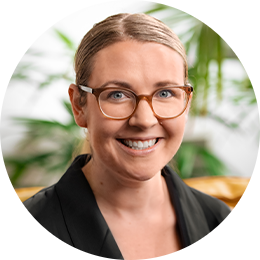 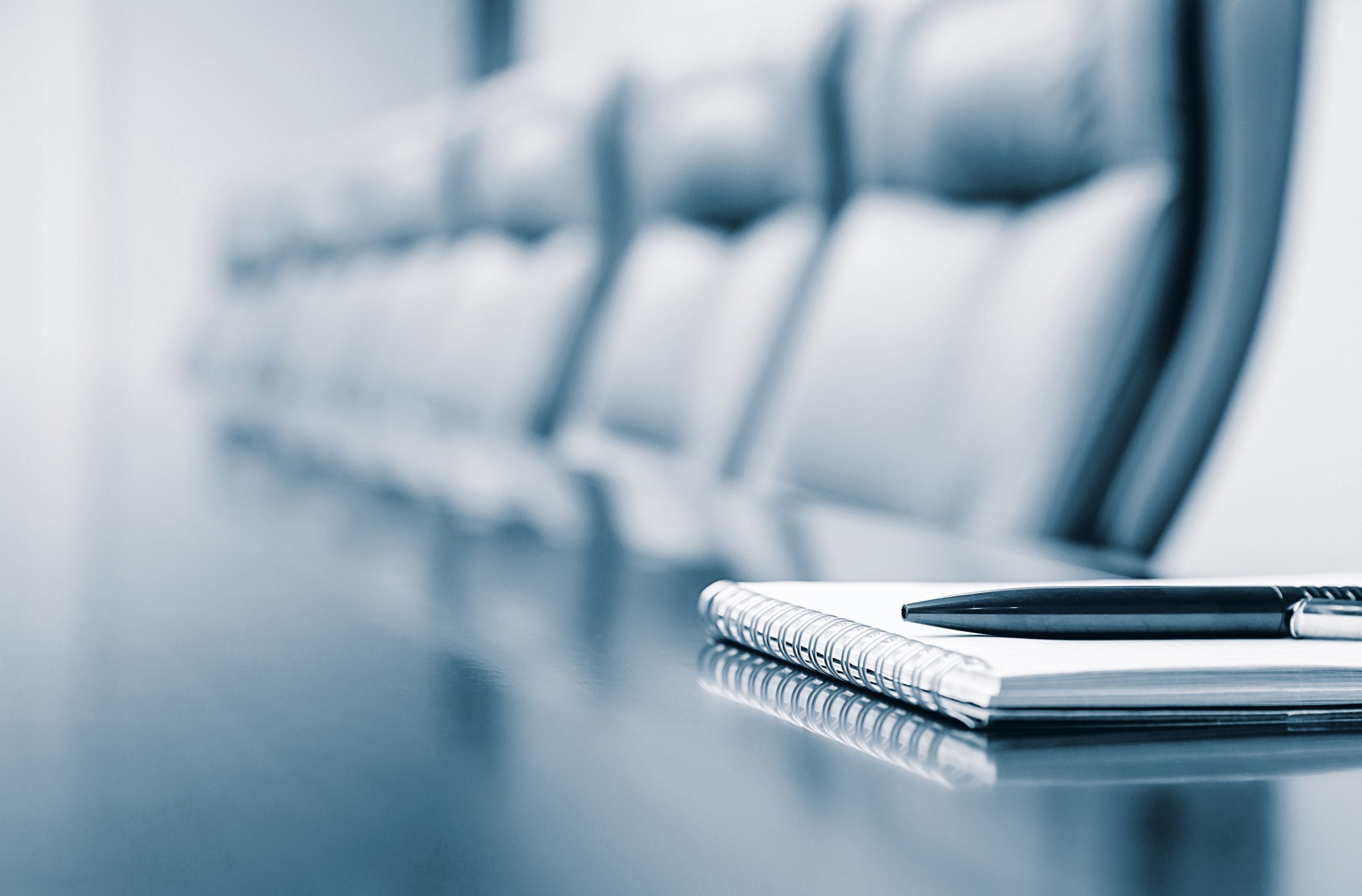 The SSAA is guided by its strong commitment to serving members. Our work is governed by our constitution, directed by our Board and delivered by our Executive.

The SSAA’s approach to good governance is directed by the Audit, Finance and Risk Committee (AF&R). The AF&R is chaired independently and oversees annual financial reporting, the audit process, investments and other major projects.

The SSAA is fortunate to have access to industry leaders, independent advisors and operational specialists who provide expertise and support across a range of areas.

On 18 May 1990 a handful of enthusiastic self storage facility operators gathered at the Hotel Lawson in Ultimo, Sydney and held the inaugural meeting of the proposed Australian
Self Storage Association.

Early meetings saw robust discussion about the proposed name for the association, committee structures and regulations. All agreed on the importance of emulating the success of the US Self Storage Association.

The first trade show was held at the same hotel later that year, on 28 September 1990. The following day, a steering committee was appointed and the association welcomed its 32 foundation members.

The rest, as they say – is history. 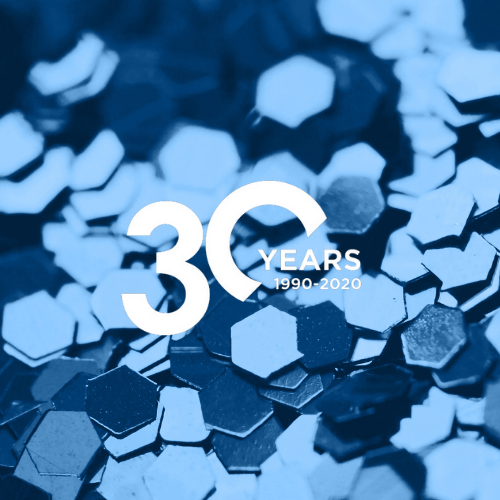